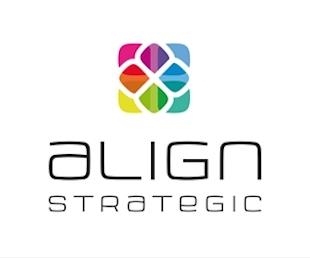 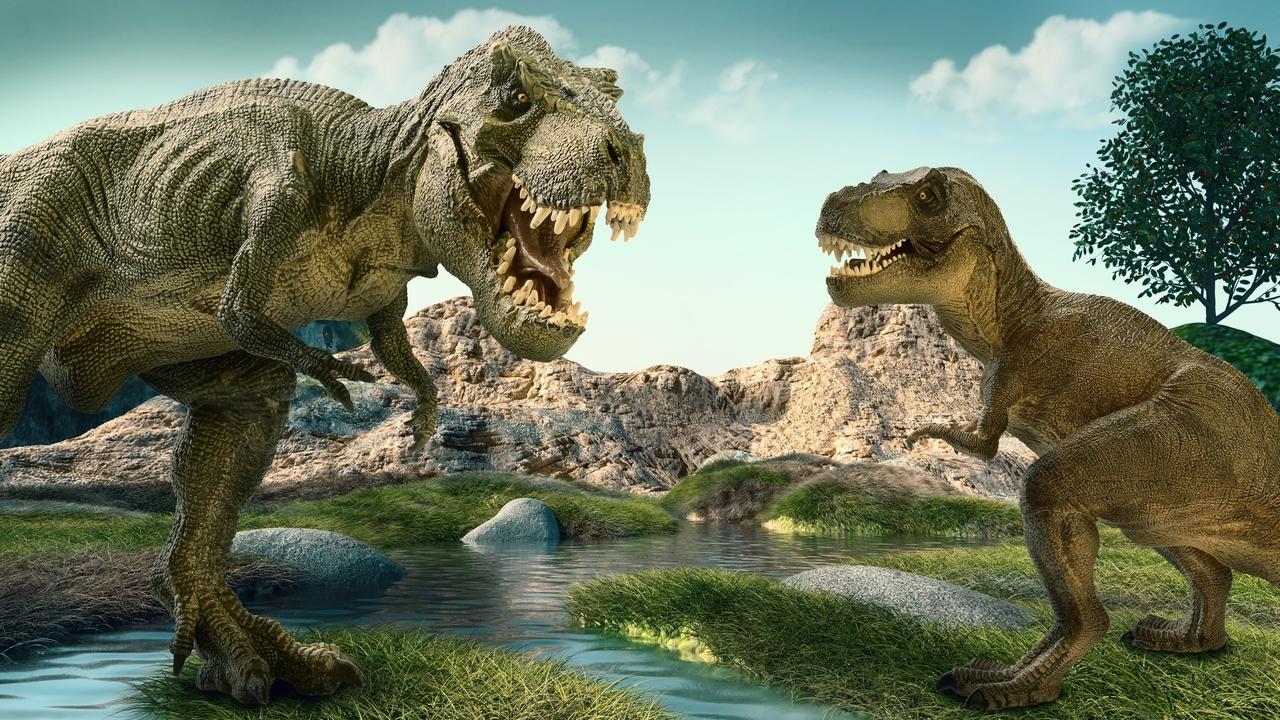 Several recent LinkedIn posts have urged readers to pick up the phone instead of trying to find new opportunities by using social media.  I wrote a very popular article about using the phone 3 years ago called, The Next Can't Miss Game Changer for Sales.

I have data that shows that the very people who don't score well at hunting (reluctant, ineffective or both) also score poorly at Social Selling while those who score the highest for Hunting score higher for Social Selling too.  Check out this data from Objective Management Group's (OMG) evaluations of more than 1.7 million salespeople:

Keep in mind that across all 1.7 million salespeople that Objective Management Group (OMG) has evaluated and assessed, the average score for Social Selling is only 10. Wasn't Social Selling supposed to be the big new thing?

It appears from the data that hunters use all available means to hunt while non-hunters shy away from all available means. Clearly, there is still a percentage of salespeople doing what some experts warn against - hiding behind the screen and hoping that their mere presence will magically cause opportunities to appear in their pipelines, but they are in the minority. You can see all of OMG's data in all 21 Sales Core Competencies here. Check out some more surprising data.

One of the questions I answered In my 18-page White Paper, The Modern Science Behind Sales Force Excellence, was, Does Social Selling Impact Sales Effectiveness?

Of the companies that reported either no increase or a decrease in opportunities we learned that:

If you visit LinkedIn you would think that everyone on the planet is on there.  While most have profiles, it doesn't mean that "they're on there."  The question is whether they are engaged on that platform and most salespeople are simply not engaged.

It's time for all salespeople to adapt and leverage the great tools that are available instead of sticking their heads in the sand and pretending that selling hasn't changed in the past 10 years.